Advantages of Adding LED Lights to Your Outdoor Signs 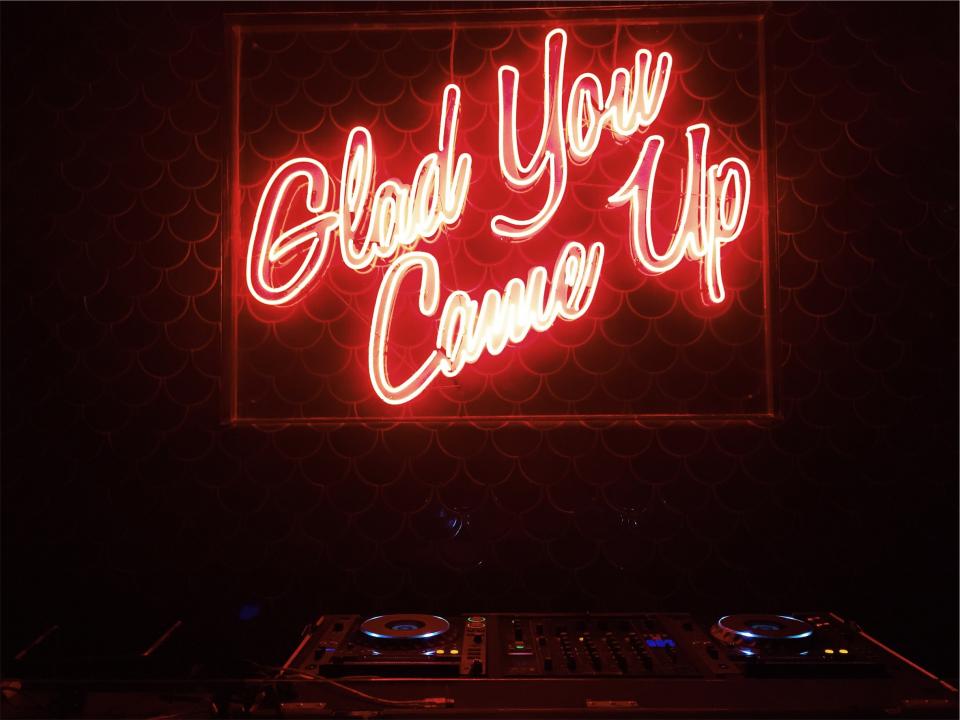 Eventually, all great technologies are replaced by a more efficient and modern alternative. The era of incandescent and halogen sign lights is over, and they are quickly being replaced by LEDs. In the wake of this latest innovation, it’s important to understand what LED lighting really is, and what advantages it may provide for your company. Here you can find more information and the reasons many business owners are making the switch.

LEDs are semiconductor devices that convert electricity into visible light. LED stands for “Light Emitting Diode” and they are known to use about 85% less electricity than other types of lighting. These lights are composed of a mix of tiny red, green, and blue lights that can be mixed to make any other color of light, including white. LEDs are also a type of directional lighting, meaning they will emit light in a specific direction. This feature allows them to be used more efficiently on signs, and eliminates the need for diffusers and reflectors. Many LED signs are also useful for their versatility. LED signs that display text can easily be programmed to rotate between different messages, colors, or patterns. If you had a large event at your company, you could easily change your sign to say “Welcome!” or “Happy Holidays!” When purchasing this type of sign, you are ensuring that your company has the freedom to display a wide variety of images and messages, as opposed to one unchanging sign. This eliminates the costs replacing your company sign in the event of a logo change, or of producing temporary signs for specific events.

Companies that choose to make the switch to LED signs save a significant amount of money. Not only do they save on electricity bills, but on replacement costs. Most signs have a life of up to 50,000 hours, which is 50 times longer than traditional florescent lamps. Also, LEDs are made of epoxy lenses, and are much less likely to break than typical glass bulbs. These signs require minimal amounts of maintenance and according to the Department of Energy’s website, LED holiday lights could be used 40 seasons in a row.

Additionally, LED lighting is safer and more environmentally friendly than traditional lighting methods. LEDs emit very little heat, so it is nearly impossible to burn yourself handling them. LEDs are more efficient because they do not convert much more of their given electricity to light than to heat. They are also not likely to overpower an outlet. The DOE states that widespread use of LED lighting could save the equivalent electricity to 44 large electric power plants, and could save Americans more than $30 billion in electricity costs. LEDs also do not contain mercury like fluorescent lamps do, and thus are safer to recycle. According to Multi Briefs, disposing of LED lights is also more energy friendly. Due to the large amounts of recycled aluminum used in LEDs, their impact on landfills is significantly less. This lighting is also more efficient than fluorescent or halogen lights, so less of them need to be produced. Less production means less pollution from factories, packaging, and transportation. Switching to can prevent mercury from being released into the atmosphere, and can lead to a more sustainable electrical grid.

Adapting LED lighting early on could make a huge impact on your business’ success and modernity. LED signs are more efficient, affordable, durable, and environmentally conscious than any other option available. It is always better to consider a revolutionary technology before competitors take the lead, and now is the time to consider LEDs.