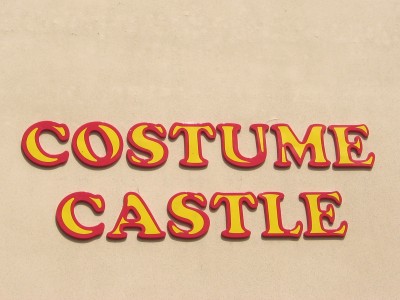 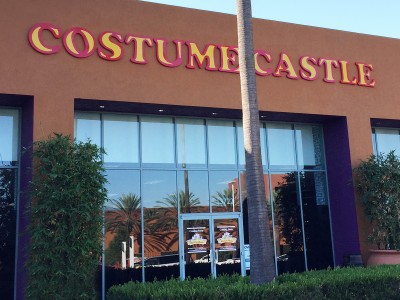 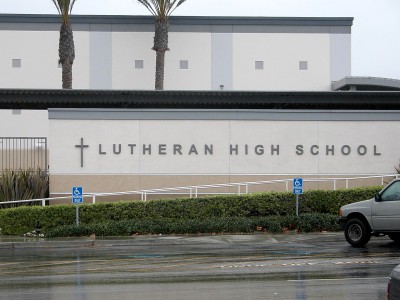 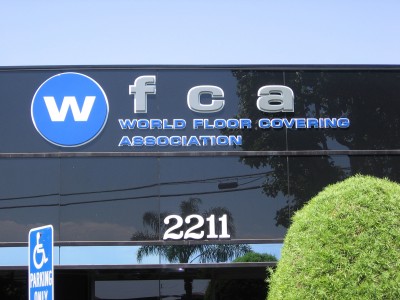 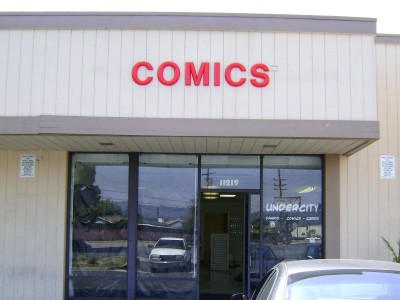 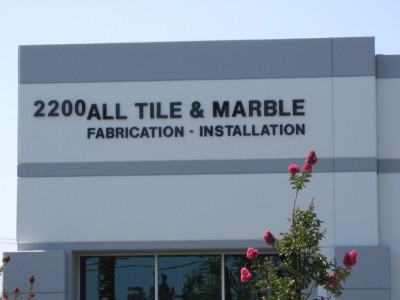 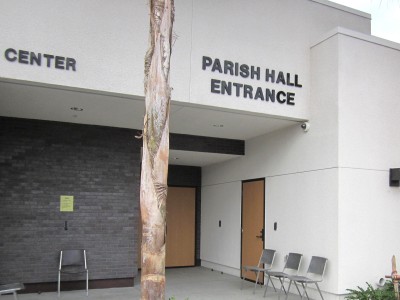 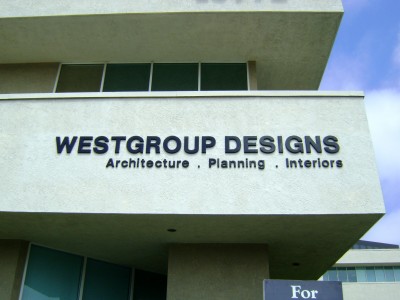 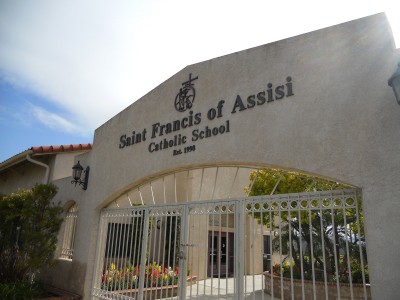 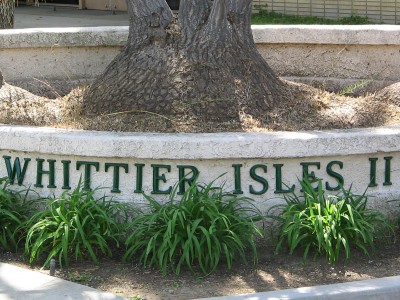 Formed plastics letters are a versatile option for signage. With nearly fifty pre-formed font choices and over 30 standard colors, these letters are among the most popular in the industry. So make an in-formed decision and you won’t regret it.

Formed plastics letters are very economical when compared with other forms of signage. However, quality and class don’t suffer as these letters can look every bit as real as cast metal letters or channel letters. In fact, if you were to compare metal letters side by side with their formed plastic counterparts on the side of a building, you would be hard-pressed to tell the difference.

Formed plastics letters are extremely durable and weather-resistant. These letters can withstand even the most harsh weather conditions and continue to retain their vibrant color and tone for virtually the lifetime of the letters. UV stable and fade resistant these pigmented letters often outlast most other types of signage.