What Does the New Gender Neutral Bathroom Law Mean for Signs? 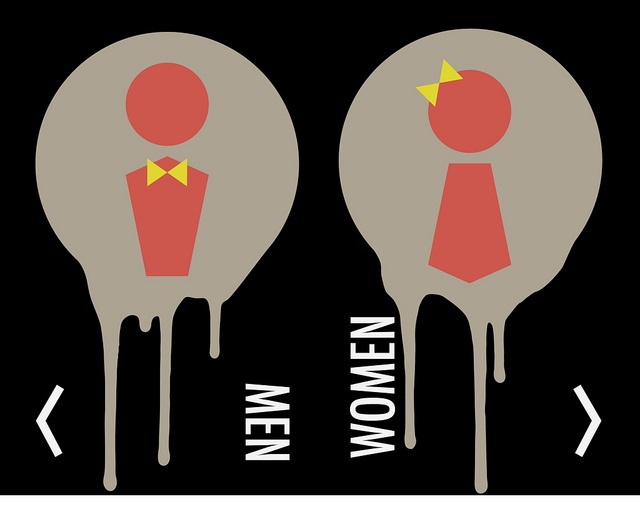 Gender neutral bathrooms have been a bit of a hot button topic over the past few years. As the issue has continued to grow in prominence, it has seemingly become more and more controversial with each passing day. It was only a matter of time before lawmakers were going to have to start taking action.

That time is now. The state of California has laid down the law, requiring that all single-user toilet facilities now officially be renamed as “gender neutral” toilet facilities. Anytime a state as large and prominent as California takes a stand like this, it will surely send shockwaves through not only society as we know it, but also many different industries.

It might not be the first reaction you’d think of, but this new law has surely had a trickle-down effect on the sign industry. Enough about the people…what about the signs?!

What Does it All Mean?

Put into effect on March 1, assemblyman Phil Ting of San Francisco sees this bill as a strong move for the state of California in the opposite direction of other states that have recently implemented different restrictions on transgender bathroom regulations.

“California is charting a new course for equality,” Ting said in a statement. “Restricting access to single-user restrooms by gender defies common sense and disproportionately burdens the LGBT community, women, and parents or caretakers of dependents of the opposite gender.”

Ting also pointed out a whopping 19 different states this year have already considered restricting access to restrooms and other facilities based on the user’s biological sex.

For years and years, transgender and non-conforming people have dealt with violent verbal and physical threats in gender-specific restrooms, so this is a strong, progressive move by the state of California. Only time will tell if other states follow suit and implement similar changes.

But…What About the Signs?

This obviously has a major impact on the lives of many people dealing with scrutiny and discrimination, but when you really think about it…the only thing that physically changes due to this law is the sign on the door!

Each business with a gender neutral bathroom had to have a sign up by March 1st indicating exactly that. Any health inspector or building official is now responsible for enforcing this new law by checking bathroom signage and ensuring that every business has made the appropriate changes.

California became the first state to implement such a law, although other big cities across the country had already done so.

As for the signs, companies like America’s Instant Signs stand to benefit from this drastic change. Creating and implementing signs to comply with all city and state-wide regulations is not a simple job, as each project has its own unique requirements. Gender neutral bathroom signs would come relatively cheap compared to other signs since they are much smaller and don’t require the same infrastructure, but they are no less important.

If your business is in need of new gender neutral bathroom signs, AIS is only one call away. March 1st was a monumental day for the state of California, and we want to make sure the transition goes as smoothly as possible for your business.